Our philosophy & a different approach

We believe in the power of excellent orthodontic treatment - but we are also well-aware of the demands of daily life. School, work or a date with braces? From a medical point of view, the answer is easy - but is often off point. Laughter is probably your most authentic expression - and your braces should be no different.

Our philosophy is often put to the test - especially by our young patients. But even our adult patients force us to push our limits with, for example, their love for extreme sports, thus proving that every patient is unique.

However, one thing has remained constant over the years - our passion for what we do. And with good reason: Everyday, we see people in the city, smiling happily and proudly displaying the results of our orthodontic treatments.

We take the time to get to know our patients!

There is good reason for that: Orthodontic treatment is a team effort that requires cooperation based on trust. We therefore do our best to create a friendly atmosphere and develop a personal relationship with our patients.

Personalised treatment lies at the "heart" of our practice and is one of our main goals. We take the time to understand your wishes and expectations and provide clear and honest explanations. This lays the foundation for the course of treatment and is part of our philosophy to identify the optimal solution for every patient - be it in the form of a specific style of braces or a way to positively influence how you are feeling on the day.

We work with our patients and look forward to the long-term results that we will achieve together. We strive to ensure that our treatments are in line with the latest scientific developments - to this aim, our clinic features modern facilities and we keep our knowledge up-to-date by regularly participating in trainings and seminars.

For an overview of our specialised qualifications as also recommendations from our patients, we invite you visit the corresponding sections of our website. You can already look forward to a warm welcome and full transparency at our clinic.

She is the brains and heart of our clinic. As an orthodontic specialist, Dr. Adriana Weiss is well-versed with the diverse modalities of modern orthodontic treatment and was a guest student at renowned universities as part of her degree and specialisation.

Regular trainings and seminars are a must for the entire team at the clinic. Timely orthodontic intervention leads to the best results in the long-term.

Adriana Weiss graduated in dentistry from the Universidad Nacional de Asunción in Paraguay. She moved seamlessly from her degree to her doctorate. During this period, she attended courses as a guest student in the orthodontics departments of renowned universities in Brazil and Argentina.

After receiving her licence to practice as a dentist in Germany, Dr. Adriana Weiss eagerly began her journey towards becoming an orthodontist. She began her 4-year specialised training in orthodontics at a clinic in Frankfurt and successfully completed this degree at the Johann-Wolfgang-Goethe-Universität, Frankfurt am Main. During this period and through the Erasmus programme at the Universität Frankfurt, she had the opportunity to intern at a range of clinics and get to known many colleagues from Germany and abroad, which, in turn, was a very enriching exchange of experiences. She also went on to amass many years of practical experience in clinics in Hesse and Bavaria. Dr. Adriana Weiss is a certified and experienced Incognito® und Invisalign® practitioner.

Thanks to her language skills (German, English, Spanish, Portuguese and French), a number of stays abroad in England and the USA and over 90 training courses under her belt, Dr. Adriana Weiss offers her patients a comprehensive range of the latest and most effective orthodontic treatments.

She set up her practice at Friedberger Warte (Bornheim) in Frankfurt in the summer of 2012. She is married and has a daughter.

She is a member of the leading sectoral associations:

Ms. Reusch finished successfully her training as dental assistant at a dental clinic in Frankfurt in 1989. Assisting the dentist and working with people gives her great pleasure. Despite of this, Ms. Reusch changed her job to work in the field of dental laboratory, which also interests her a lot. Since 2009 she is back in practice, and found her passion in orthodontics.

Some of her responsibilities:
Personal information:

Ms Ripke finished her training successfully as a dental assistant at a clinic in Neu-Isenburg in 2012. Afterwards she worked 7 years at a general dentistry office before moving to the wonderful world of orthodontics and joined our practise. She loves to work with children and loves being part of our team.

Some of her responsibilities:
Personal information:

Characteristics of the clinic

Thanks to our digital scheduling system, we can remind you about important appointments by SMS or e-mail. Through careful planning, we try to keep your waiting time as short as possible.

All rooms are air-conditioned.

During your consultation, we will explain the different kinds of treatment, using computer animations and pictures as required, thus providing a very clear overview of your course of treatment.

We also speak English and Spanish and have basic knowledge of Portuguese and French.

We use the latest, clinically tested materials. 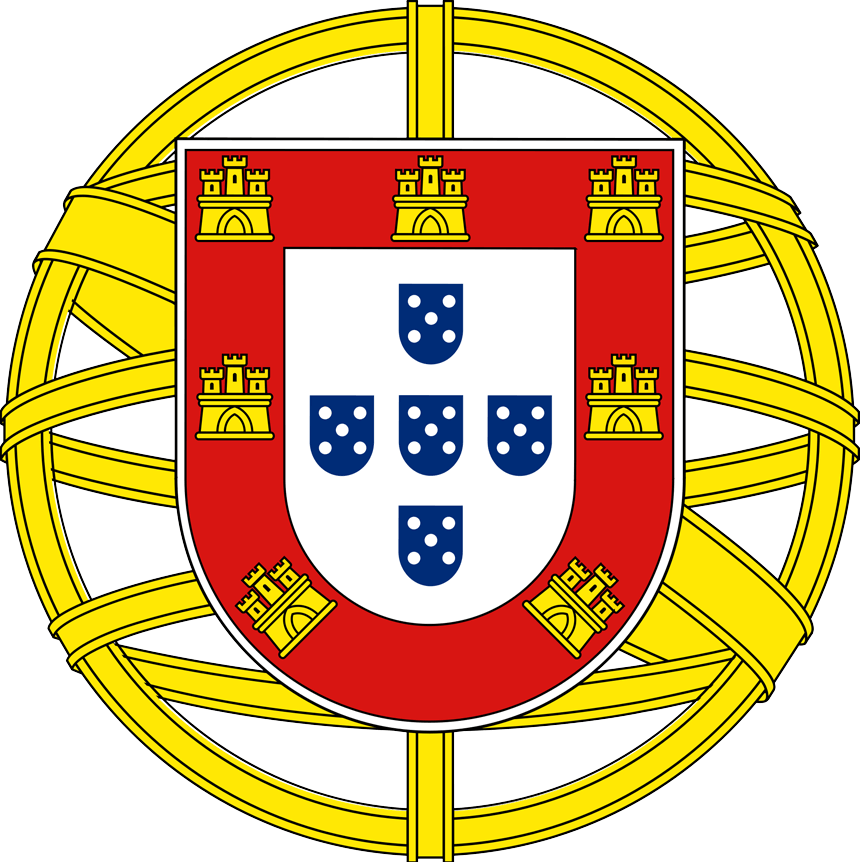